5 Easy Shifts To Happiness and Love by Healing Past Wounds 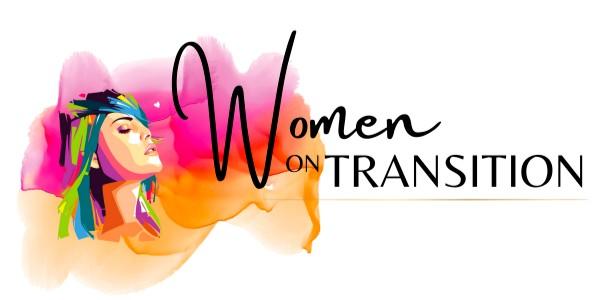 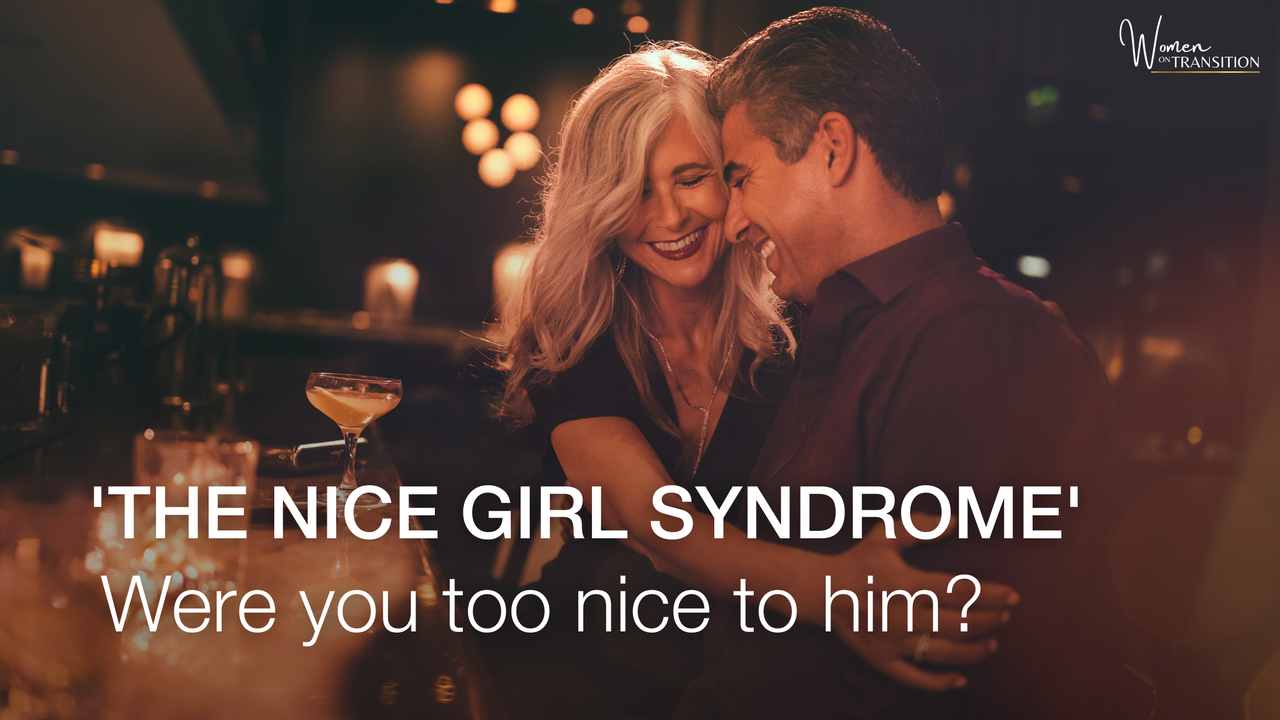 You cared about him…
listened to him…
gave him your all…
But what did he do?
broke his promises…
took you for granted…

and later you find him in the arms of a woman who doesn’t treat him as well as you do.

This is the story of some ladies in our group.

only to be rejected sooner or later in one form or another.

Because they caught the Nice Girl Syndrome.

The Nice Girl Syndrome is when a lady becomes too nice and self-sacrificial that she loses her value in the eyes of her man.

How does this happen? Is it wrong to be nice?

No, ladies. There is nothing wrong with being nice. But sometimes (and we often don’t know this), we are nice NOT because we genuinely want to be, but because of our insecurities. We are scared that if we don’t do our best for other people, they won’t love or accept us… or they will leave us. So we change ourselves and sacrifice our own needs. This kind of insecurity seeps into every little gesture, our choice of words, the way we behave… and become unattractive.

So what should you do?

Drop the nice girl for a while. Instead, be a BADASS WOMAN

By being a badass woman, we don’t mean that you should mistreat your man and be unpleasant.

No. we mean quite the opposite. You want to treat your man the way he wants to be treated. In most cases, they can be very simple and voice what they want.

He says he wants a sexy and beautiful woman, right? Well, that is exactly what a badass woman, like you, can give him. When you become strong, driven and more confident you stop looking for people approval and start becoming a man magnet... because there isn't anything more attractive to a man than a powerful woman that walks through life with her head up and strong, when at the same time allowing him to support her in her weakest moments.

This is what we mean by being a badass. It is owning your feminine power.

So If you are ready to GET IN TOUCH WITH YOUR INNER POWER, if you want to have the resources to stand firm for your values and unleash the most attractive parts of yourself, here is where you start—watch our free training (https://www.womenontransition.com/free-training-CSM) to learn the 5 strategies to find love after divorce. We know you’ll get a lot from this so don’t miss out.

Start Your Day Inspired and with the right foot

FREE Daily Rituals are essential for your  Healing, Growing and Loving journey. They set yourself & Your Soul up to kick the day off right!